Twitter Inc. (NYSE: TWTR) has bought the social podcasting app Breaker. Both the firms have disclosed that they have joined forces to help enhance the health of the public conversation on the service. Breaker said that its team will be a good match for Twitter. The app which was developed to listen to podcasts will be closed down on Jan 15, 2021, after the acquisition deal.

The four years old will provide enhanced services to customers after joining forces with Twitter. The firm has also revealed that the podcasts of people that were hosted on Breaker, will be moved to another platform. Breaker app is believing that the customer will be able to listen and host their podcasts on a new platform in a unique way.

Breaker was introduced at that time when people think the podcasts app as a productivity tool. And believed that they are very much similar to audio feeds. But Breaker has changed the whole concept of people about podcasts and provided them a platform where users could like and comment on episodes. Breaker allows them to explore new podcasts by following friends, share favorite shows on social media, and much more. 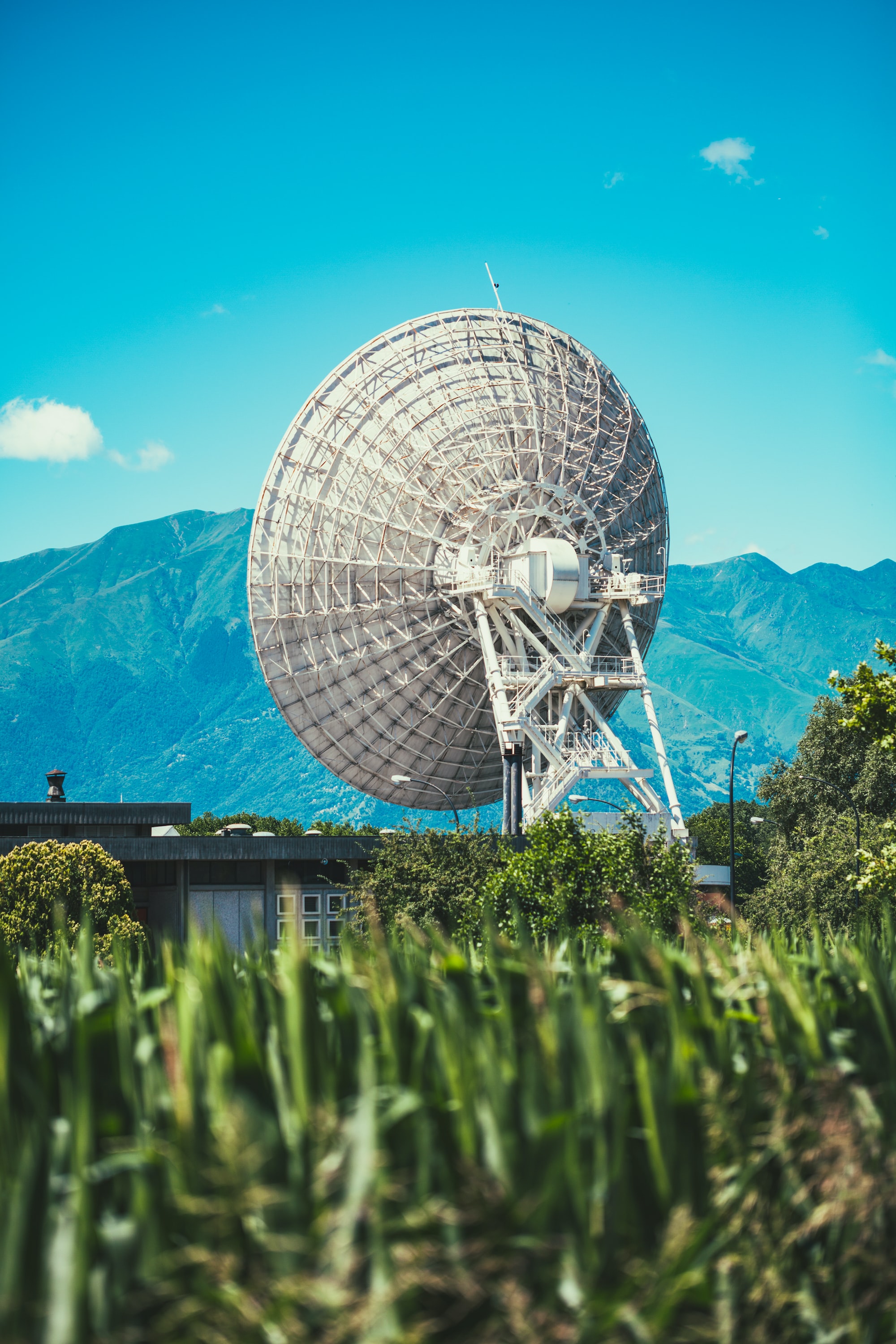 ePlus Inc. (NASDAQ: PLUS) disclosed the acquisition of the business of System Management and Planning, Inc. (SMP). SMP Inc. is best known for its services as the technology solutions provider in New York and Northeast. ePlus aimed to strengthen its position in the Northeast.